Am missing my Android phone

Considering how long I avoided getting a smartphone, I find I’m really missing my Nexus 4 now.

But, the other day, my poor little Nexus took a tumble (about 1 foot onto a laminate wooden floor) and when I picked it up, was shocked to see the screen had shattered. 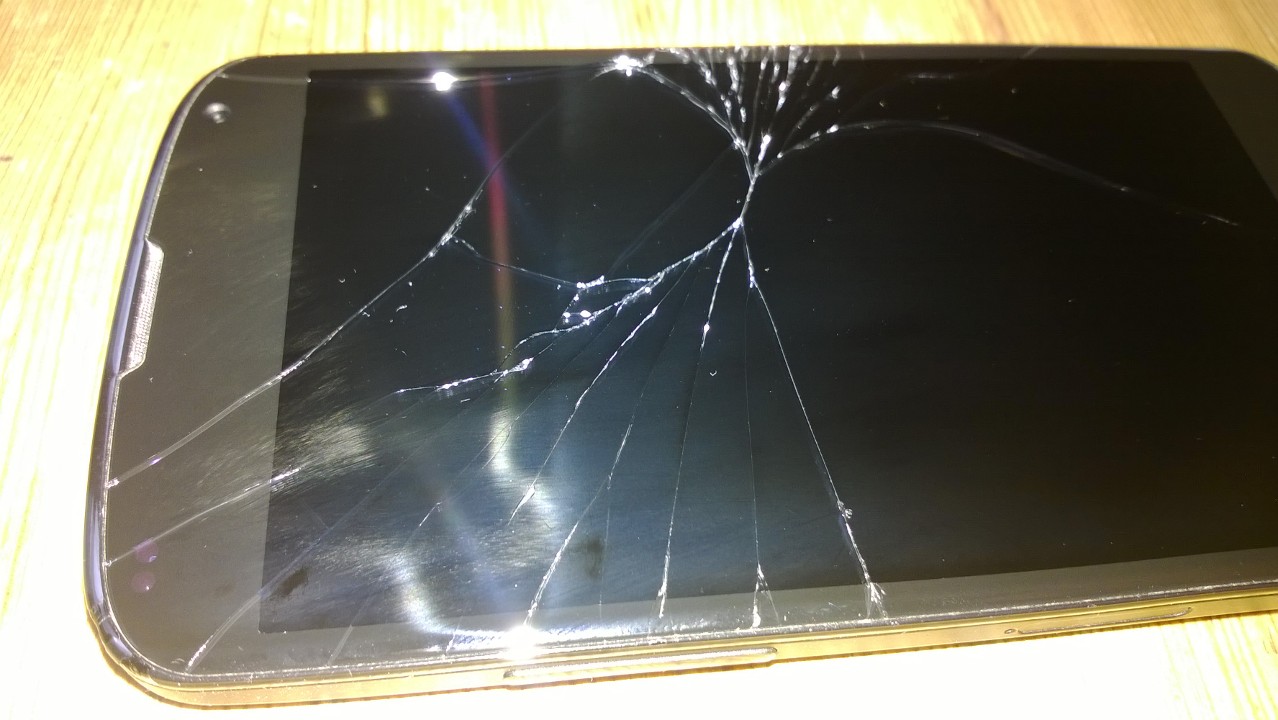 It must’ve been a pretty unlucky drop to cause that! Or possibly some sort of flaw in the glass. Bit gutting though, as the digitiser won’t work, so it’s not possible to even unlock the phone. Fortunately there’s very little on the phone that isn’t available elsewhere online… But it’s still a pain.

So I’ve switched to my backup phone, a Nokia Lumia 820.

Originally, I’d bought a Lumia 800, but I had never-ending issues with it not being able to even turn on, that Nokia ended up giving me an 820 a few weeks ago as a replacement. So far, the new phone is okay. The camera is fantastic. But I’m starting to realise some deficiencies when compared to the Android offering.

Mostly it’s how seemless Google seemed to present information. Like public transport from point to point. For starter’s there’s four different applications, all with map-related offerings. Whereas Google just have Google maps, which can present all of the information rather cleanly. But even if I open HERE Transit and search for directions to Paddington, Google rather smartly knows that I’m more likely searching for Paddington, London. Whereas HERE Transit shows me Church Lane, Toddington. Which has the bonus of being closer, but unfortunately is of no value whatsoever.

It’s only one example, but it just feels constantly like that. Google/Android works the way I think it should.. but the Windows offering isn’t completely hopeless. It’s just that it isn’t really in the same league.

That said, I’m actually finding some pleasure in the limitations. I’ve turned off most notifications and am relishing a device that is simpler and less intrusive. Less intrusive purely because I’m using it less. Although I’m hoping to use the camera more. It’s honestly pretty decent for a phone camera.